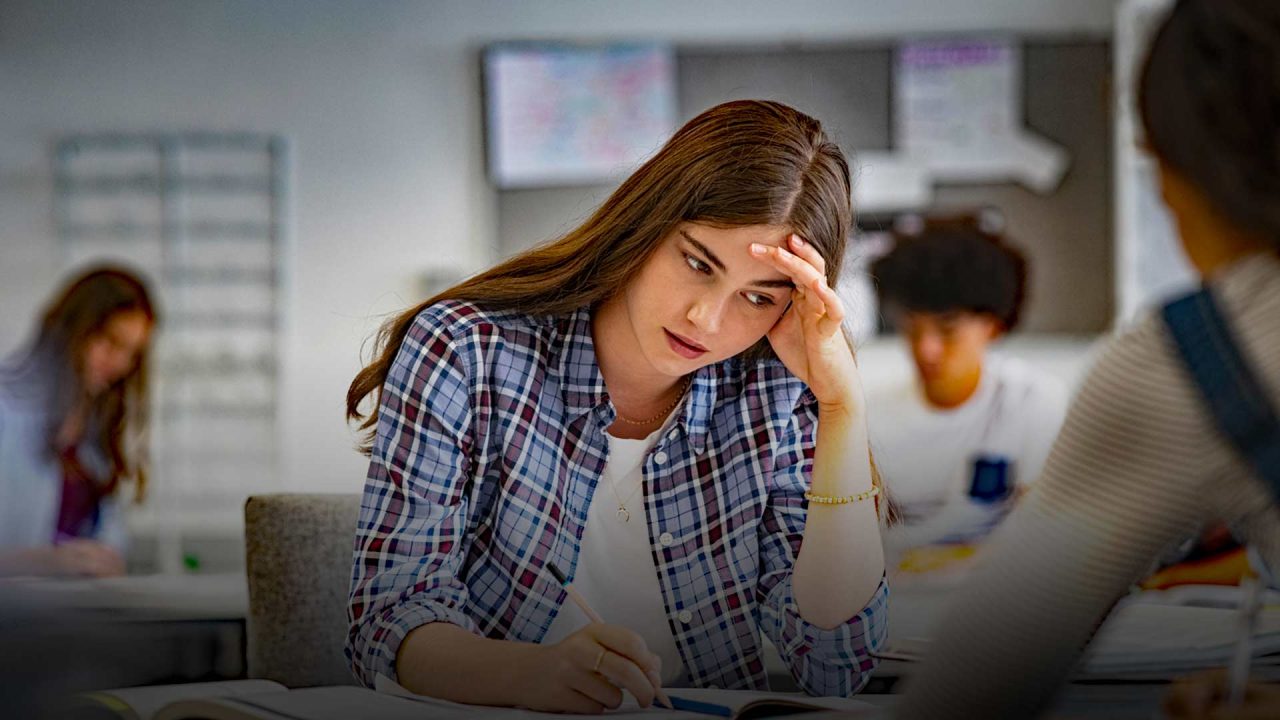 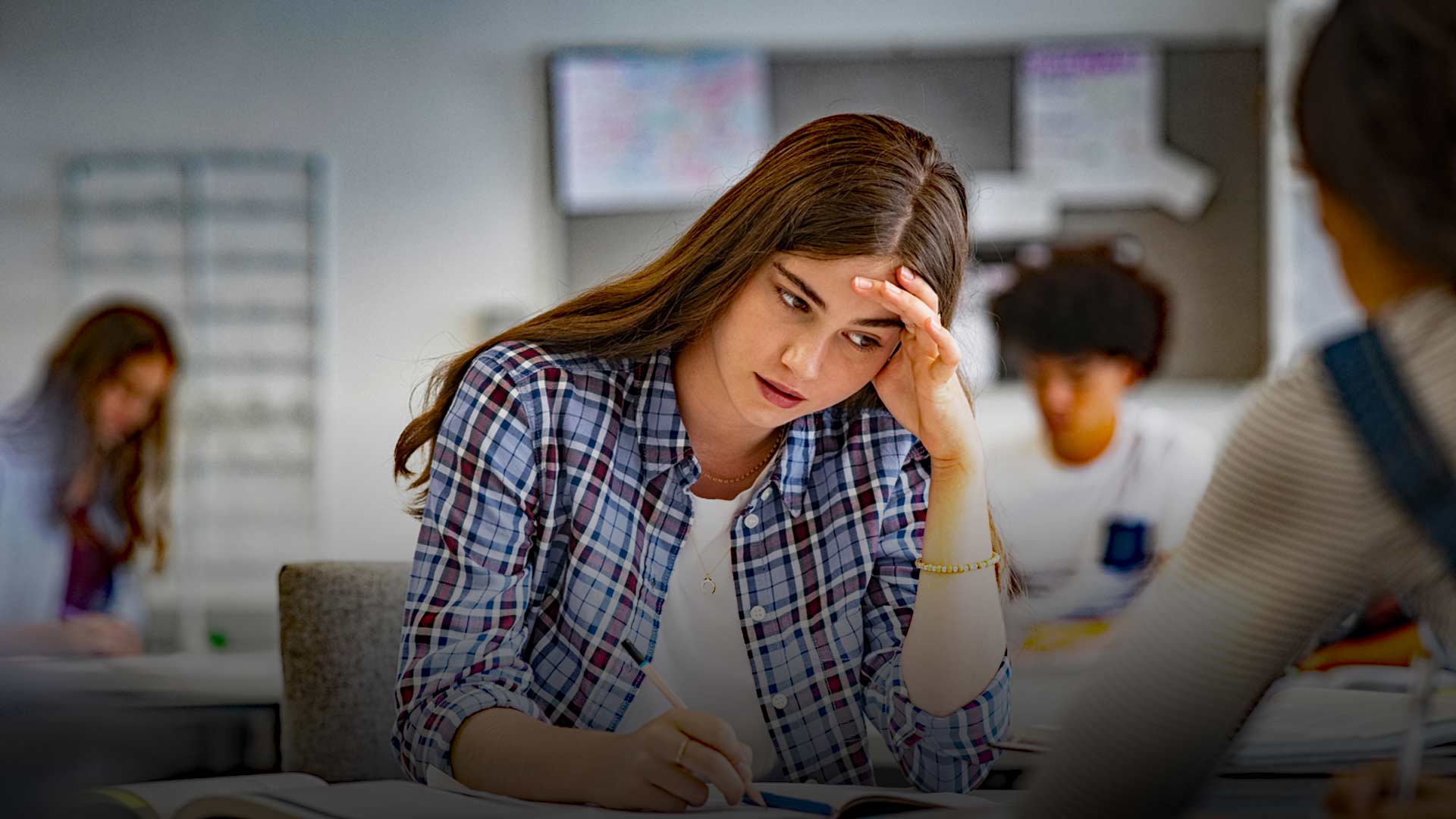 A controversial youth survey from the Alaska Department of Health will likely be rejected in state’s second largest school district.

On Jan. 18, the Mat-Su School Board held a work session in which the majority emphatically condemned the idea of using local public schools to administer a survey that asks teens intimate questions about their sexual proclivities, various types of contraception they employ and whether they have been tested for sexual diseases.

“Reading through the survey, I found it personally disgusting,” School Board Member Jacob Butcher said. “There [are] better things for the district to be spending their time and money on.”

The work session was intended to give Superintendent Randy Trani a sense of where the board stood before he made any final decisions about whether to administer the biennial Youth Risk Behavior Survey.

The 98-word questionnaire, which also gathers information about teen drug use, home life and parental relationships, and general health and wellbeing, was already on the rocks.

Last year’s survey was cancelled due to Covid complications and the fact that some communities took issue with the state’s failed attempt at adding a new question asking teens about their sexual orientation and preferred gender identities.

The Mat-Su refused to participate in the 2022 survey, and that looks likely to be the case this year. Without widespread district participation, the state may now be forced to cancel the entire survey, yet again.

“Every year it gets more and more invasive,” said School Board President Tom Bergey. “For me, as an individual, it’s time to draw a line in the sand.”

“This is an overreach of the Department of Health – creeping into the schools,” she said. “The state is not the parent.”

“I would never want to answer these questions as a young kid,” said School Board Vice President Jubilee Underwood. “I’m a 100% no!”

Kruse expressed concern that the data-mining survey will desensitize young teens by asking about their private sexual practices. It may also cause children to have emotional reactions in class, especially for those who may have suffered from past abuse.

“Bringing that trauma up for discussion at school,” she said, “is absolutely insane.”

“You’re planting ideas in children, which they are going to go talk about,” Kruse added. “Parents have expressed to me that they do not want it.”

Board member Kathy McCollum agreed, saying the state is “using our children” to gather sensitive data.

“I’m also bothered about just using class time for something like this,” she said.

Board member Ted Swanson was the only person in favor of the survey.

“Nothing in this survey is appalling,” he said. “If you can’t read the word sex and answer a question about it, then there’s other issues.”

He said the survey would help groups like the Mat-Su Health Foundation develop programs tailored to youth.

Developed by the CDC and the State of Alaska, schools have administered the survey every other year since the 1990s. Controversy in recent years had dogged the survey.

Concerned about continued community pushback, the state scrapped an attempt to insert sexual orientation questions this year, with the hope of reintroducing them subsequent years.

While LGBTQ questions won’t be in the 2023 survey, many other questions will pry into teens’ sexual activities, or lack thereof. This includes questions about forced sexual intercourse, the age at which teens first had sex, how many partners they’ve had, whether they used a condom or birth control, and how often they’ve been tested for STDs.

Several other questions are aimed at evaluating parents’ relationships with their children. These include questions about how much food they have at home, whether parents kicked them out of the house, and whether they felt unsafe at home.

The survey also asks about parental involvement in their lives, and whether they talk to them about sexually transmitted diseases.