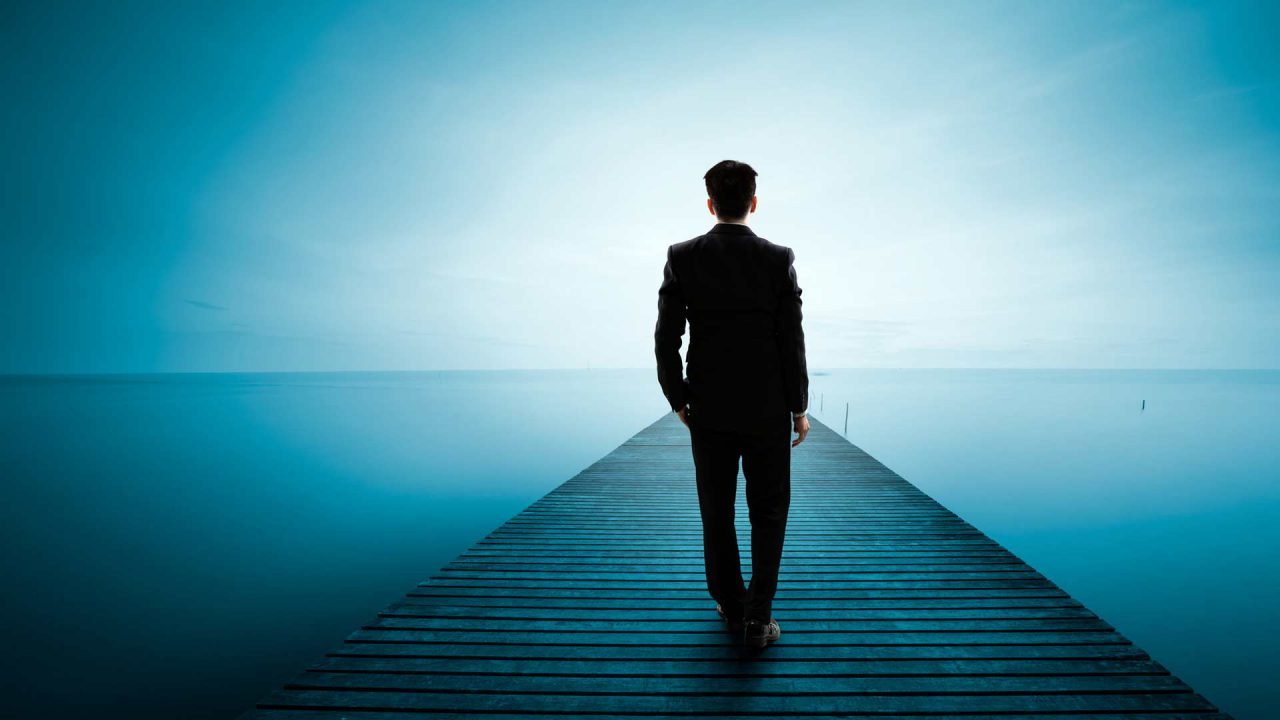 Leading bioethicist to speak in Anchorage on ‘the transgender question’ 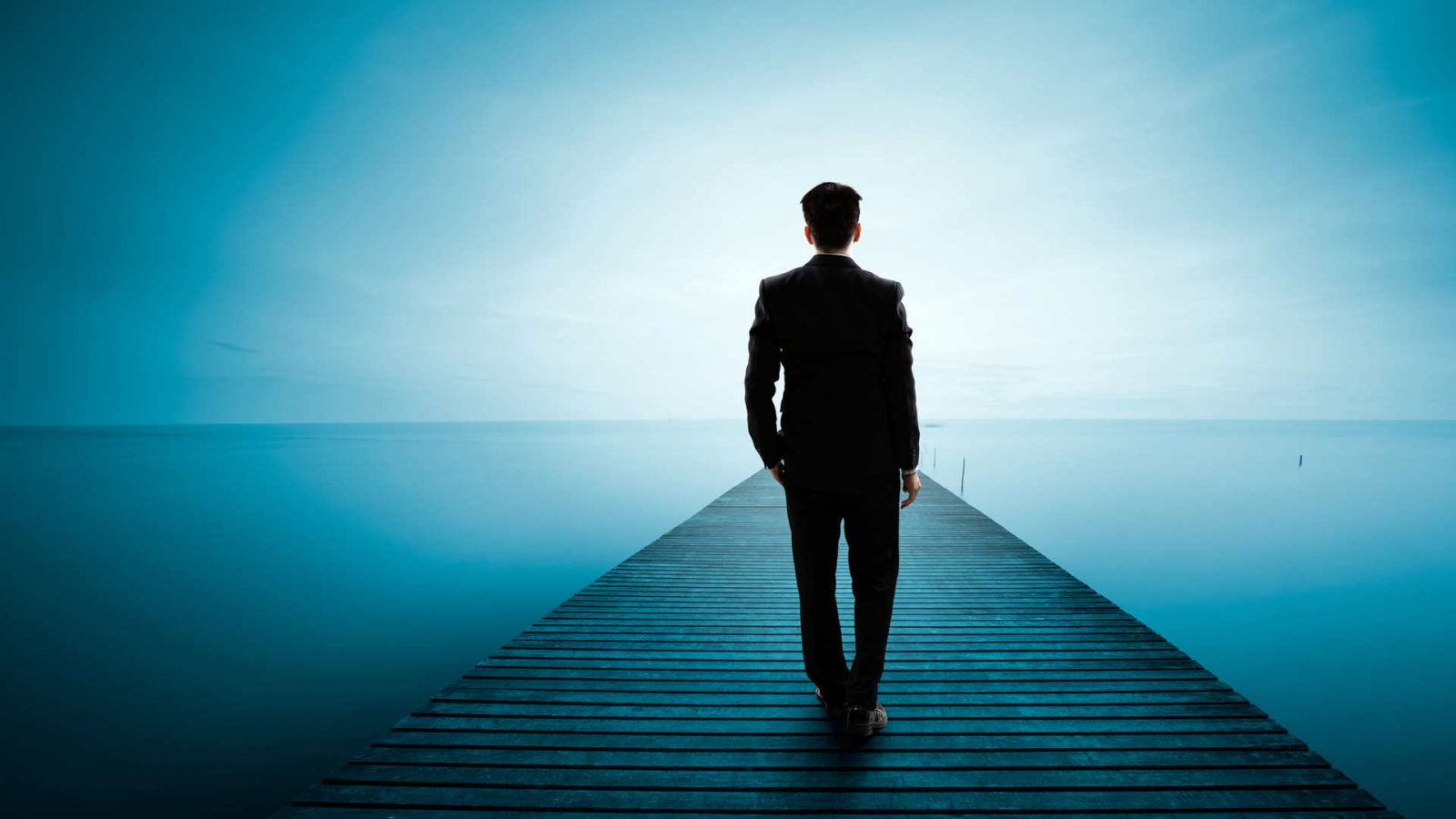 One of the nation’s leading bioethicists will be in Anchorage next week for a free public lecture entitled “Thinking through the ethics of the transgender question.”

Father Tad Pacholczyk is director of the National Catholic Bioethics Center (NCBC) in Philadelphia. He has a Ph.D. in neuroscience from Yale University, where he focused on cloning genes for neurotransmitter transporters in the brain. He also worked several years as a molecular biologist at Massachusetts General Hospital/Harvard Medical School.

As director of the NCBC Father Pacholczyk now grapples with the most difficult bioethical questions of the 21st century. He has testified before members of the Massachusetts, Wisconsin, Virginia and Oregon State Legislatures during deliberations over stem cell research and cloning. He writes a monthly newspaper column on bioethics that is nationally syndicated to more than 40 diocesan newspapers in the U.S., and which has also been carried by newspapers in England, Poland and Australia. He has done commentaries for numerous media outlets, including NBC Nightly News, CNN International, ABC World News Tonight, National Public Radio, the Wall Street Journal, the Dallas Morning News, and the New York Times.

The upcoming presentation takes place Thursday, Sept. 26, in the upper room banquet hall at Gallo’s Mexican Restaurant in Anchorage (8615 Old Seward Hwy.). Doors open at 6:30 p.m. for those who wish to order food and drinks before the presentation. The talk, which is open to the public, begins at 7 p.m. and will include a 45-minute presentation, followed by a question and answer session until 8:30 p.m.

Sponsored by the Anchorage chapter of Catholics United for the Faith, the event is part of the group’s monthly speaker series addressing pressing cultural and religious issues of the day.

For more information, visit the Catholics United for the Faith (Anchorage) Facebook page.