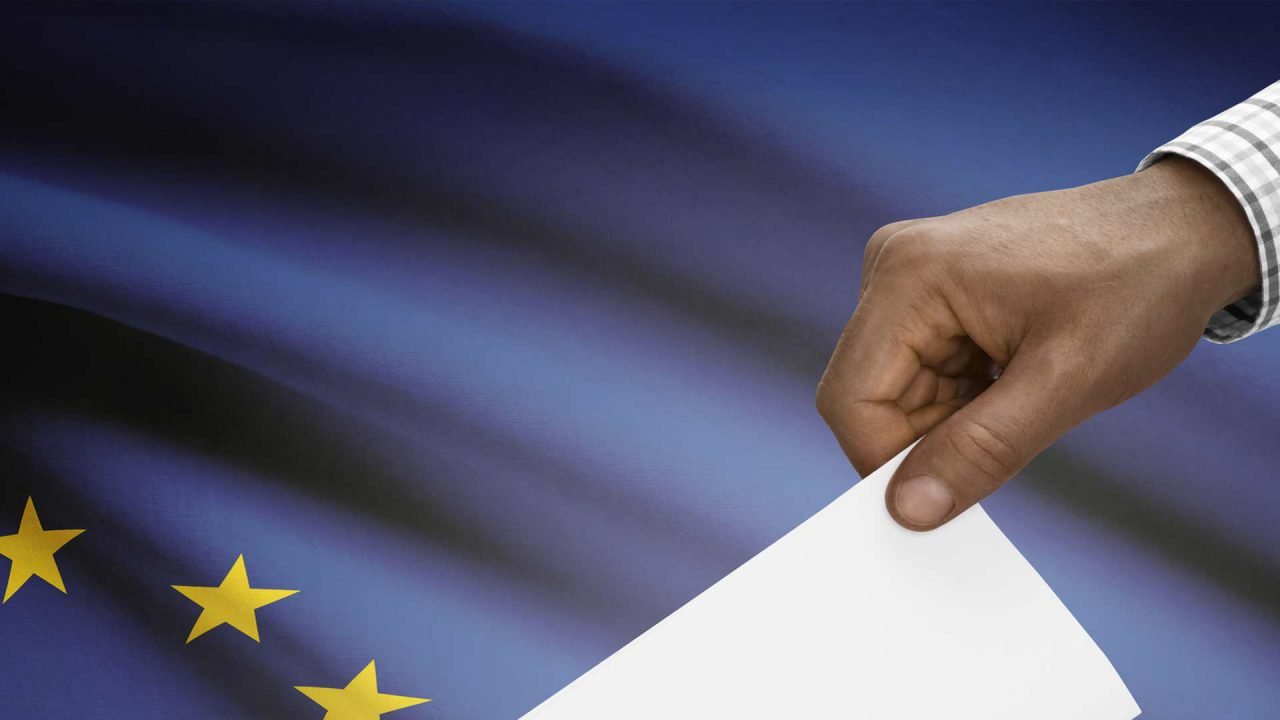 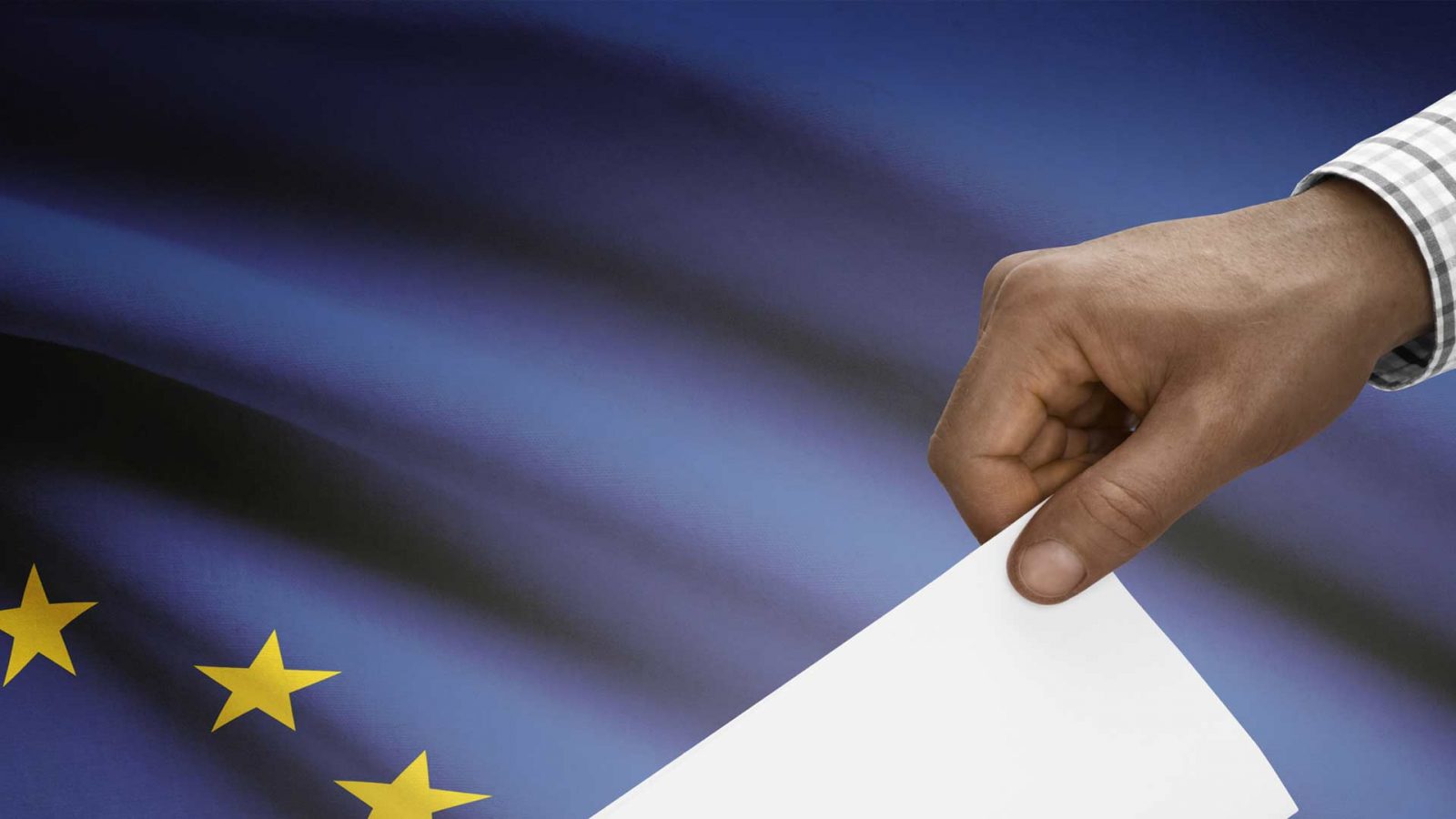 The Oct. 1 Fairbanks North Star Borough elections could have a significant impact on pro-life laws and policies dealing with LGBTQ issues. This according to both Alaska’s leading abortion proponents and pro-life advocates.

Planned Parenthood, which provides nearly all abortions in Alaska, and the pro-life and pro-family Alaska Family Action have issued conflicting endorsements for key races.

For the mayoral race Planned Parenthood has endorsed Katheryn Dodge in her attempt to unseat Jim Matherly, citing the latter’s veto of the Fairbanks Equal Rights Ordinance, which would have created special legal protections for those who identify as LGBTQ in employment, housing or public accommodations.

Planned Parenthood commended Dodge for her support of comprehensive sex education, abortion rights and the “advance of the rights of LGBTQ folks.”

On the other side, the Alaska Family Council highlighted the pro-life and pro-family commitments of incumbent Mayor Matherly.

A voter guide issued by the group notes that Matherly opposes adding special protected classes based on sexual orientation and gender identity, and he supports requiring that restrooms and locker rooms in public buildings be designated exclusively for persons of the same biological sex. He also indicated that he would support a policy to ban city funds from being used to pay for or subsidize abortions or groups that promote them. With regards to marijuana, Matherly opposes allowing consumption of marijuana at certain establishments.

The other mayoral candidates, Lakesha Jordan, Frank Turney and Kathryn Dodge refused to respond to the Alaska Family Action’s survey.

For Fairbanks City Council seat C, Planned Parenthood is backing Valerie Therrien, who failed to respond the Alaska Family Council survey. Her opponent did respond but noted his support for laws that place “sexual orientation” and “gender identity” as special protected classes in city code. Foster does not support requirements that restrooms be designated exclusively for persons of the same biological sex, and does not support efforts to ban city funds from paying for abortions or groups that perform or promote them. He is also against laws that would ban consumption of marijuana at certain Fairbanks establishments.

For City Council Seat D the AFA highlighted candidate Arron Gibson for his opposition to adding special protected classes based on “sexual orientation” and “gender identity.” The voter guide also indicated that Gibson believes restrooms and locker rooms in public buildings should be designated exclusively for persons of the same biological sex.

Gibson also opposes liberalizing marijuana laws and supports a policy to ensure that no city funds are used to pay for or subsidize abortions or groups that perform or promote them.

Shaun Tacke is Planned Parenthood’s candidate for Fairbanks Assembly Seat B and he refused to answer the AFA survey. Jo Ann Borges, however, did answer the survey but expressed support for many of the ideas Planned Parenthood upholds, including special legal protections regarding sexual orientation and gender identity, support for drag queen story hours in public libraries, and support for the use of borough funds to pay for abortions or subsidize groups that promote them. She also indicated support for allowing marijuana consumption in certain establishments.

William Pawlirzyn is a bit of a mixed bag. He opposes laws that add special protections based on sexual orientation and gender identity, opposes drag queen story hours in public libraries, and is against using borough funds to pay for or subsidize abortions. He did, however, indicate support for on-site consumption of marijuana at certain businesses.

The only candidate who supports all the Alaska Family Action issues was Frank Tomaszewski. He opposes special legal protections based on sexual orientation and gender identity, opposes drag queen story hours in public libraries, and opposes using borough funds for abortions and those who promote the procedure. He is also against liberalizing marijuana consumption laws.

Planned Parenthood offered no endorsements for the Fairbanks School Board elections.

Matthew Sampson and Mike Kenna did respond. Both men agreed that groups that perform or promote abortion should not teach sex education in schools. They also agreed that school district resources and personnel should not be used to provide abortion or contraception to students, and that parents have the right to withdraw children from any activity or class the parent believes harmful.

When it comes to student privacy, Simpson agreed that school districts should require that restrooms and locker rooms be used exclusively by persons of the same biological sex. Kenna was “undecided.”

Finally, Sampson thinks that the Fairbanks School Board should rescind its resolution proclaiming October as “LGBTQ History Month.” Kenna was again “undecided.”

In a Sept. 20 email to AFA supporters Executive Director Jim Minnery emphasized the importance of local elections, calling them the “farm team” for getting people into higher office.

“And the other side knows this all too well,” he said. “That’s why Planned Parenthood is endorsing several candidates in the upcoming election.”