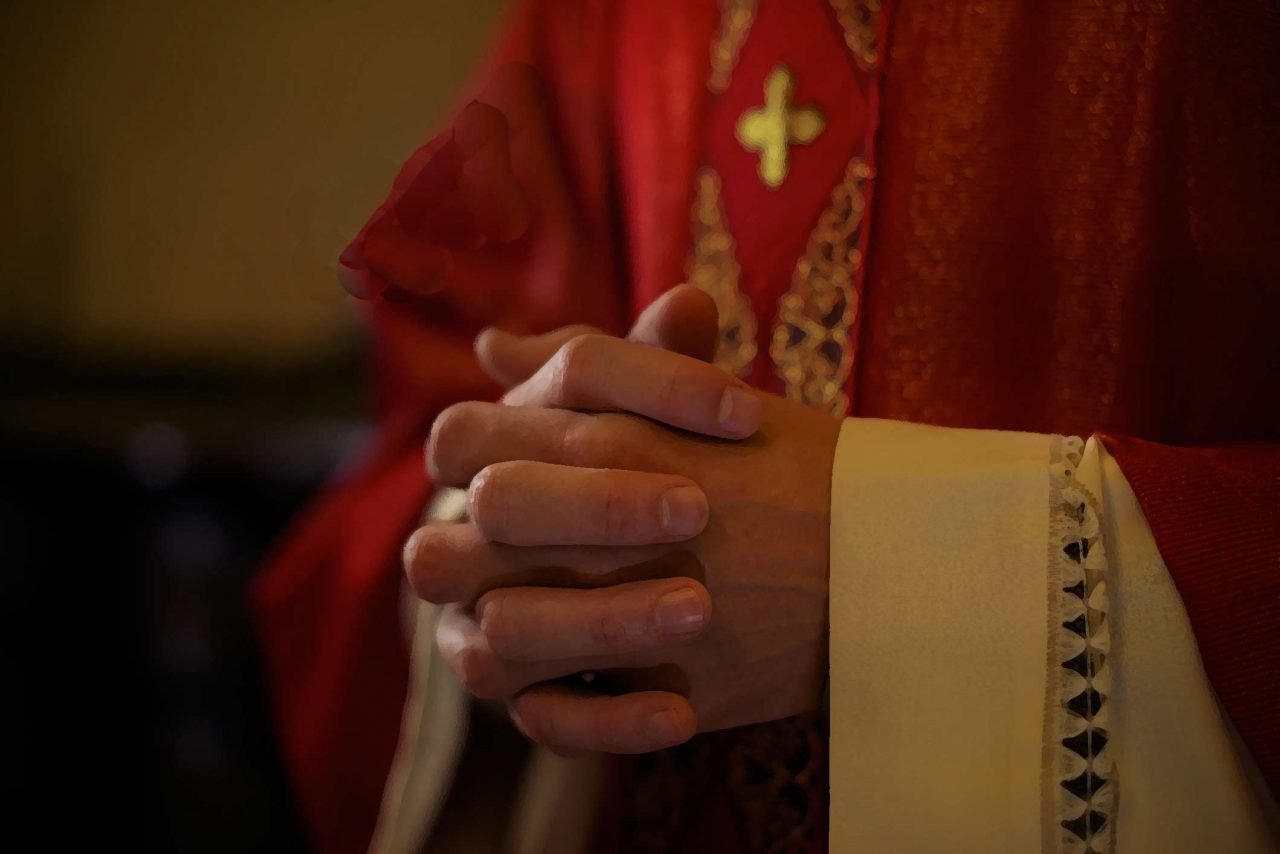 The bizarre inconsistency of our Catholic bishops 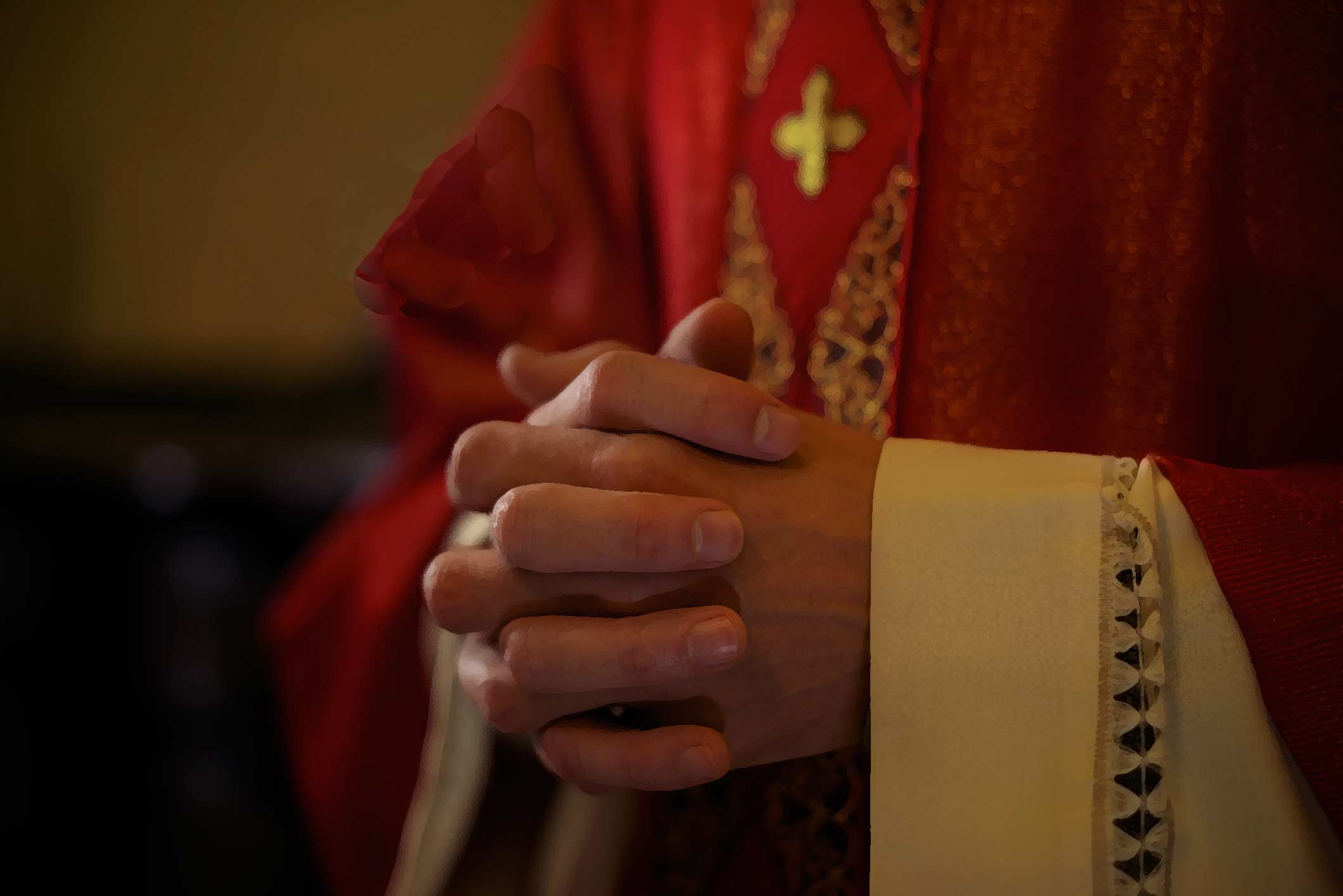 In these days of Alphabet Madness (COVID, LGBTQ, BLM, CHAZ), many Catholic bishops of the Western world fall lockstep into bizarre inconsistencies. Despite their oft-displayed role as shepherds with their mitre-and-crook and ceremonial affairs, many often assume the disguise of a wolf in sheep’s clothing.

We’ll start with the abortion issue. Only rarely are Catholic politicians, who loudly and proudly display their devotion to Roe v. Wade, denied the holy sacraments. This despite clear directives that were intentionally obscured back in 2005. The now de-frocked and disgraced former Cardinal McCarrick flat-out lied to the U.S. Council of Catholic Bishops, saying that they were to use a pastoral and prudential approach so as not to use Holy Communion as a political weapon.

The actual directives explained that after private counseling, if there was a refusal to accept the moral gravity of abortion, the Catholic individual must be refused the sacraments for their own spiritual edification. This is not a punishment but a warning of the peril to their souls. Secondarily, without such an action, the church would be correctly accused of “merely talking a good game” and not really believing in its established teaching that abortion is “an unspeakable crime.” Failure to act would only encourage more and future Catholic politicians to move ever Leftward into an extreme culture of death and confuse those who are already poorly instructed in their faith.

Since they are confused on their own church’s doctrines, it is reasonable for the non-Catholic public to be that way, too. Judgment of a person’s soul lies only with God, but the church has a duty to inform its moral teachings. For those who do not agree, and flaunt it in public contempt, the church must take a public action.

An honest politician would either 1) change their mind, 2) refrain from the sacraments, or 3) move to a different religion. Leaving things as they are would only demonstrate a snorting contempt by the politicians and the weak will of bishops who … “merely talk a good game.”

Next, we address bishops who are quick to discipline priests who take the church’s policies seriously, and not just on abortion but on liturgical abuse, contraception, BLM, LGBTQ “rights” and the entire gambit of Leftist causes. In Chicago a priest has been in hiding for over a year because he permitted parishioners to privately burn a rainbow flag on parish property; the Detroit  bishops have invented false accusations against a traditional priest, accusations which are only too credible in these days where bishops not only cover-up homosexual acts of their priests, but their own rampant violations of chastity. In Indiana a priest has been suspended for denouncing BLM, an organization which devotes itself, right on page one of their website, to the destruction of the Christian nuclear family. A true shepherd defends and teaches. He does not pander or appease.

Western culture is under attack, not only in its temporal, but in its spiritual health.

Lastly, we come to the COVID Communion Capers, where many bishops and priests are denying Holy Communion – no, not to pro-abortion politicians – but to those who exercise their right to kneel and receive the Body of Christ in the traditional way: on the tongue. In the name of “health,” suffering Catholics are finding that bishops are somehow not bound themselves to obedience, even while they demand it of their priests and laity.

President Trump recently lauded the author Dr. Taylor Marshall, who wrote “Infiltration: The Plot to Destroy the Church from Within.” In it, Marshall walks the reader through careful documentation and evidence of the Freemasonic plot that has been in lockstep with communism to infiltrate seminaries, parishes, dioceses and ultimately the College of Cardinals and even the pope. Catholics and non-Catholics alike would do well to read this short and readable book to understand that today’s Western culture is under attack, not only in its temporal, but in its spiritual health.