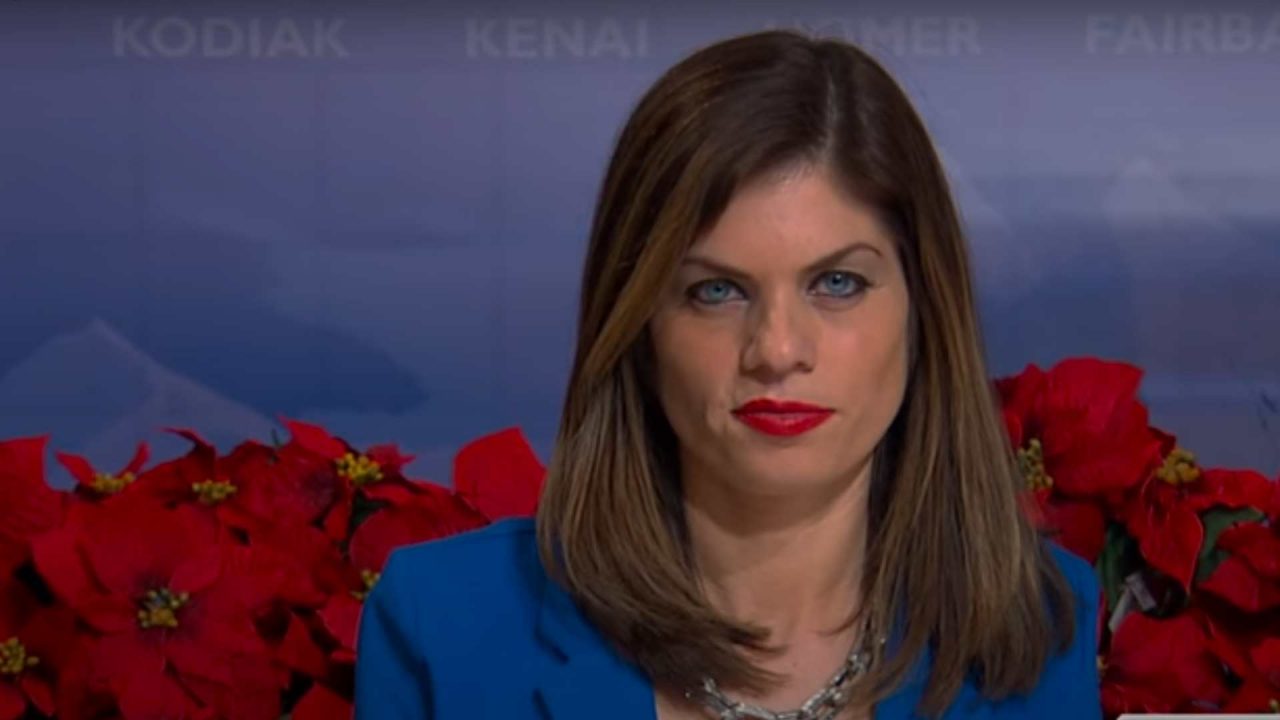 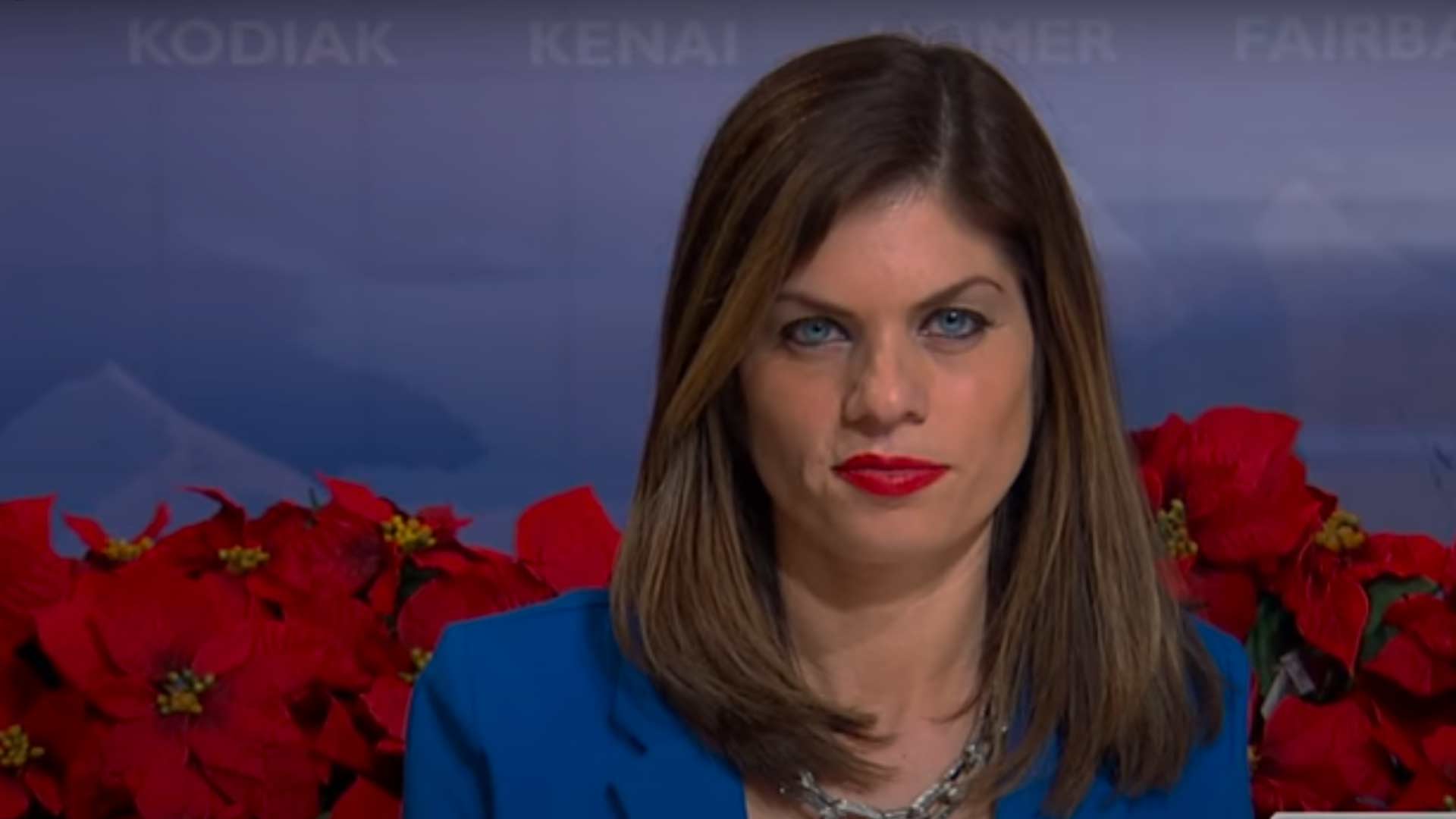 It appears former local FOX/ABC reporter Maria Athens either has nothing more to share about former Anchorage Mayor Ethan Berkowitz or is unwilling to actually go public.

Nearly a month and a half after posting a video claiming she had evidence that Berkowitz posted x-rated photos on an underage girl’s website,” Athens reemerged with a Nov. 30 Twitter post suggesting she was finally ready to tell her story on Dec. 1. The tweet included a photo of her in front of the FOX/ABC studies with the words “REDEMPTION TOMORROW.”

The Watchman reported on the tweet, but Athens never went on air and her Twitter and Facebook accounts were subsequently deleted this week. She has also failed to respond to or answer any questions on the matter.

In October Athens’ initial allegations against Berkowitz included her posting a photo which showed the back of a naked man who resembled the mayor. At the time, she said she would deliver a damning report exposing nefarious deeds by Berkowitz.

The station Athens works for never aired her story at the time. The night she was to broadcast, Athens was arrested by Anchorage Police for disorderly conduct in the station’s parking lot. She was released after posting a $100 bail on Oct. 11.

Berkowitz, who is married to Mara Kimmel and has two daughters, immediately issued a statement saying the allegations were “slanderous” and “categorically false.” His administration called Athens’ claims a product of someone who is “hostile and unwell.”

Berkowitz also released an angry and threatening voicemail he received from Athens just before she attempted to go on air with her allegations in October. The Alaska Landmine blog quickly published the audio of the voicemail.

On Oct. 12, however, Berkowitz issued an apology to Anchorage citizens and admitted to having an inappropriate relationship with Athens. He did not directly address the allegation that he posted x-rated photos except to say that he did not commit any crimes and had only engaged in a “consensual, inappropriate messaging relationship with reporter Maria Athens.” Berkowitz added that the ”Anchorage Police Department and FBI and found no evidence of criminal conduct.”

One day later, however, the mayor announced that he was resigning from office on Oct. 23. He has since been replaced by Assemblywoman Austin Quinn-Davidson, who was chosen by the Anchorage Assembly to take over as the unelected “acting mayor” of Anchorage.