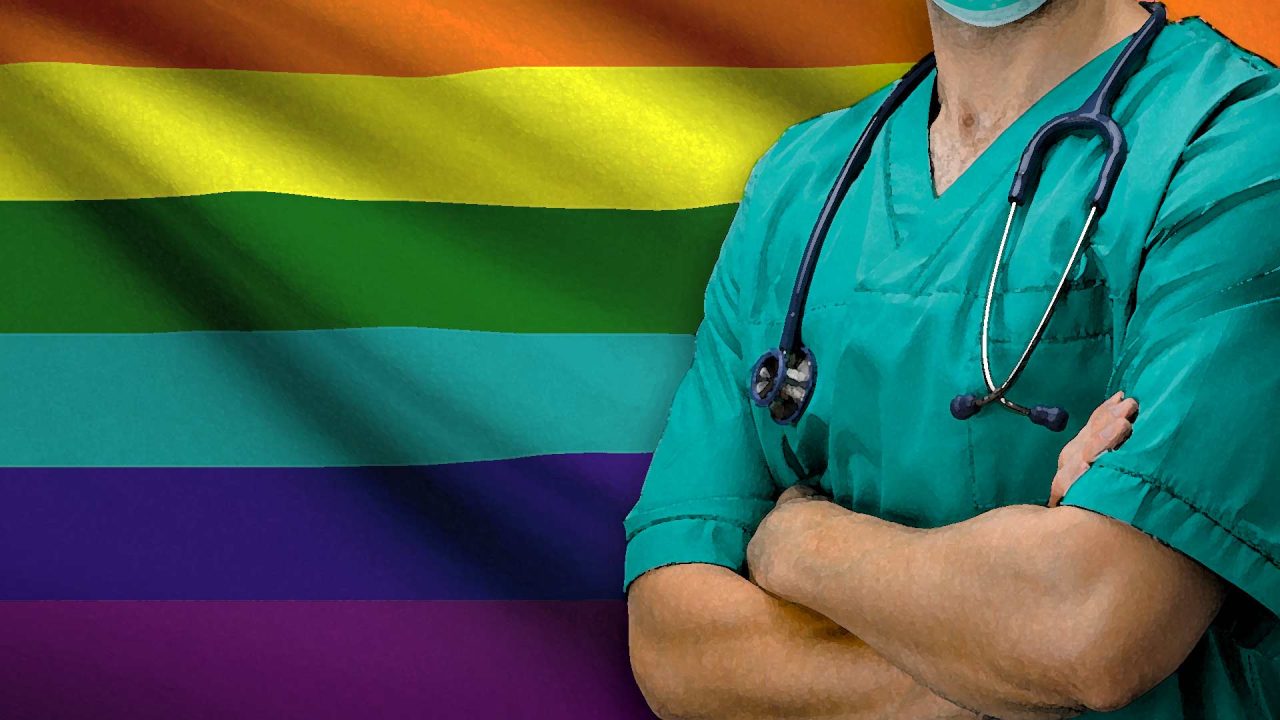 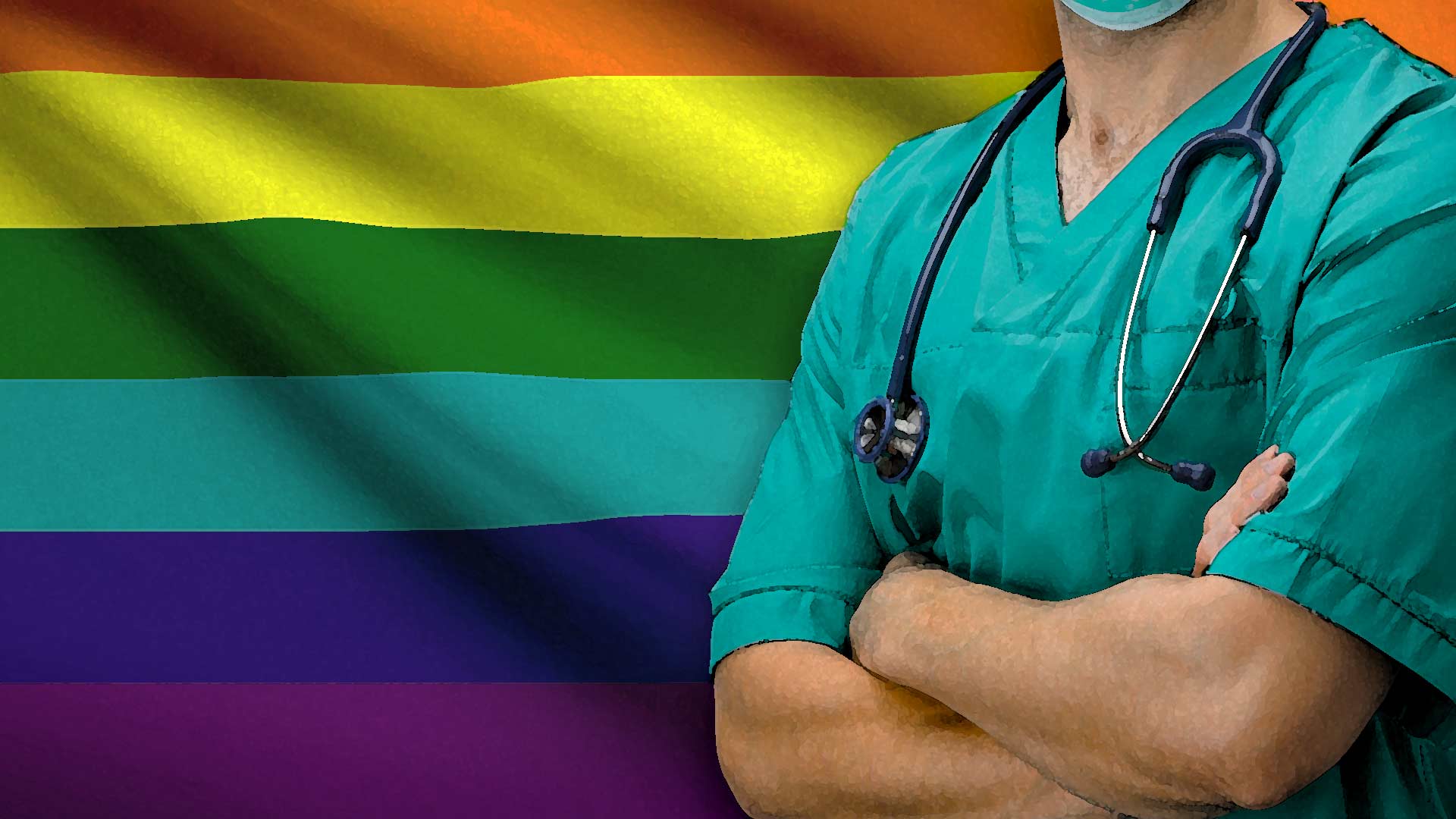 In an Oct. 3 letter to U.S. Attorney General Merrick Garland, three of the leading U.S. medical associations are demanding that the U.S. Department of Justice investigate “organizations, individuals and entities” that openly oppose transgender surgeries and powerful cross-sex hormones that permanently alter the physical bodies of gender confused children and adolescents.

So-called “gender affirming care” is on the rise in Alaska and across the nation, and includes such practices as breast amputations, cross-sex hormones, ovariectomy, penile disablement, tracheal shave and puberty blockers for youth who claim to members of the opposite sex. This growing transgender movement has faced backlash from parents, politicians and testimonies from “detransitioners” who regret undergoing irreversible procedures.

The letter from medical associations calls on federal authorities to investigate anyone who publicly opposes the controversial practices, suggesting that public debate might provoke some to acts of violence against health care entities that engage in what many consider to be harmful, experimental and irreversible practices.

While transgender surgeries are not currently advertised by any medical facility or provider in Alaska, there are numerous physicians and clinics that offer so-called “gender-affirming” care.

The letter makes no distinction between those who engage in thoughtful debate and those who might act out violently. Instead, the letter calls for a blanket investigation of those who publicly criticize transgender interventions.

“From Boston to Akron to Nashville to Seattle, children’s hospitals, academic health systems, and physicians are being targeted and threatened for providing evidence-based health care,” the letter claims, without citing any actual instances of violence.

While the so-called “threats” are not specified, the letter asserts that alleged “attacks” make it “difficult and dangerous” for institutions to engage in transgender care. It also states that hospital staff are “shaken,” and that physicians face “increased stress and fear.”

In particular, the letter complains about unwanted social media posts, emails, phone calls and protesters outside medical facilities where cross-sex surgeries and other practices take place. It also claims that these critics have sparked “elevated and justifiable fear among families, patients, and staff.”

Again, the letter does not cite any real acts of violence, but focuses on fear of potential violence.

One section seems to suggest that the federal government should crack down on journalists, bloggers and authors.

“The attacks are rooted in an intentional campaign of disinformation, where a few high-profile users on social media share false and misleading information targeting individual physicians and hospitals, resulting in a rapid escalation of threats, harassment, and disruption of care across multiple jurisdictions,” the letter asserts.

In addition to asking for government intervention, the letter notes that the hospital associations are demanding that “technology companies” do more to silence their critics.

“And we now urge your office to take swift action to investigate and prosecute all organizations, individuals, and entities responsible,” the letter concludes.

While transgender surgeries are not currently advertised by any medical facility or provider in Alaska, there are numerous physicians and clinics that offer so-called “gender-affirming” care. Providence Alaska’s website notes that it provides cross-sex hormones and other services for those who identify as LGBTQ.