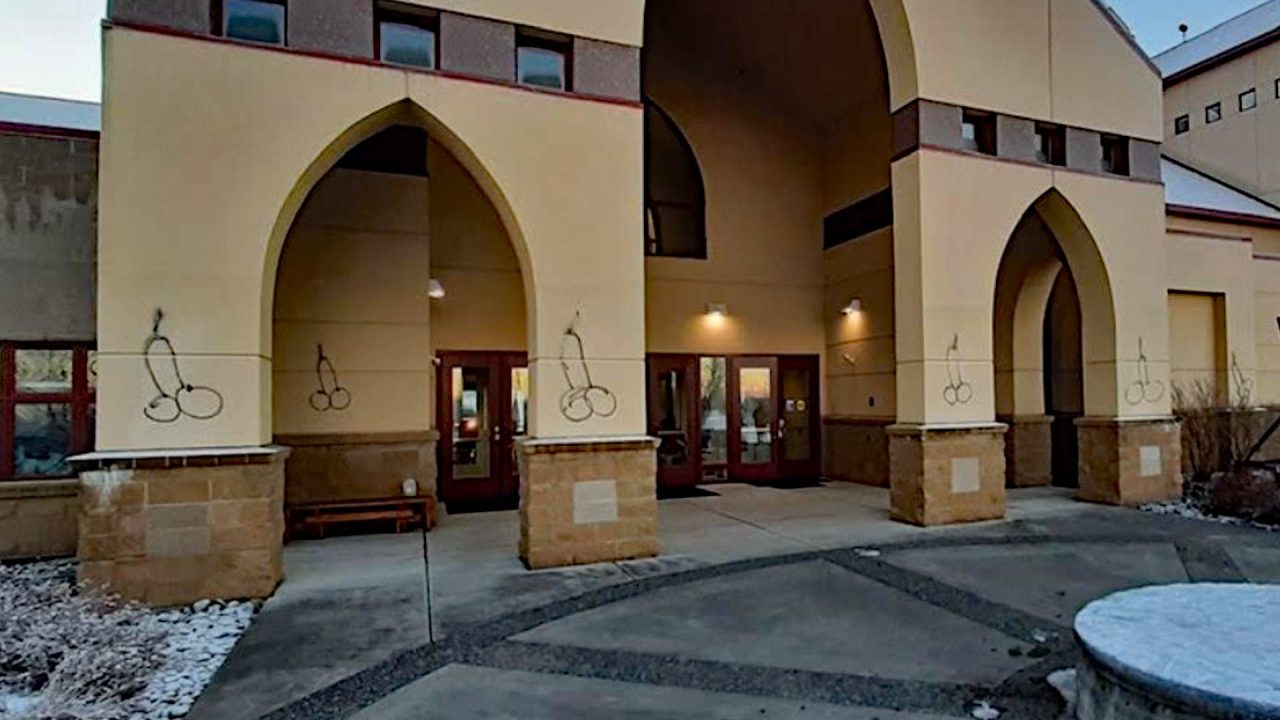 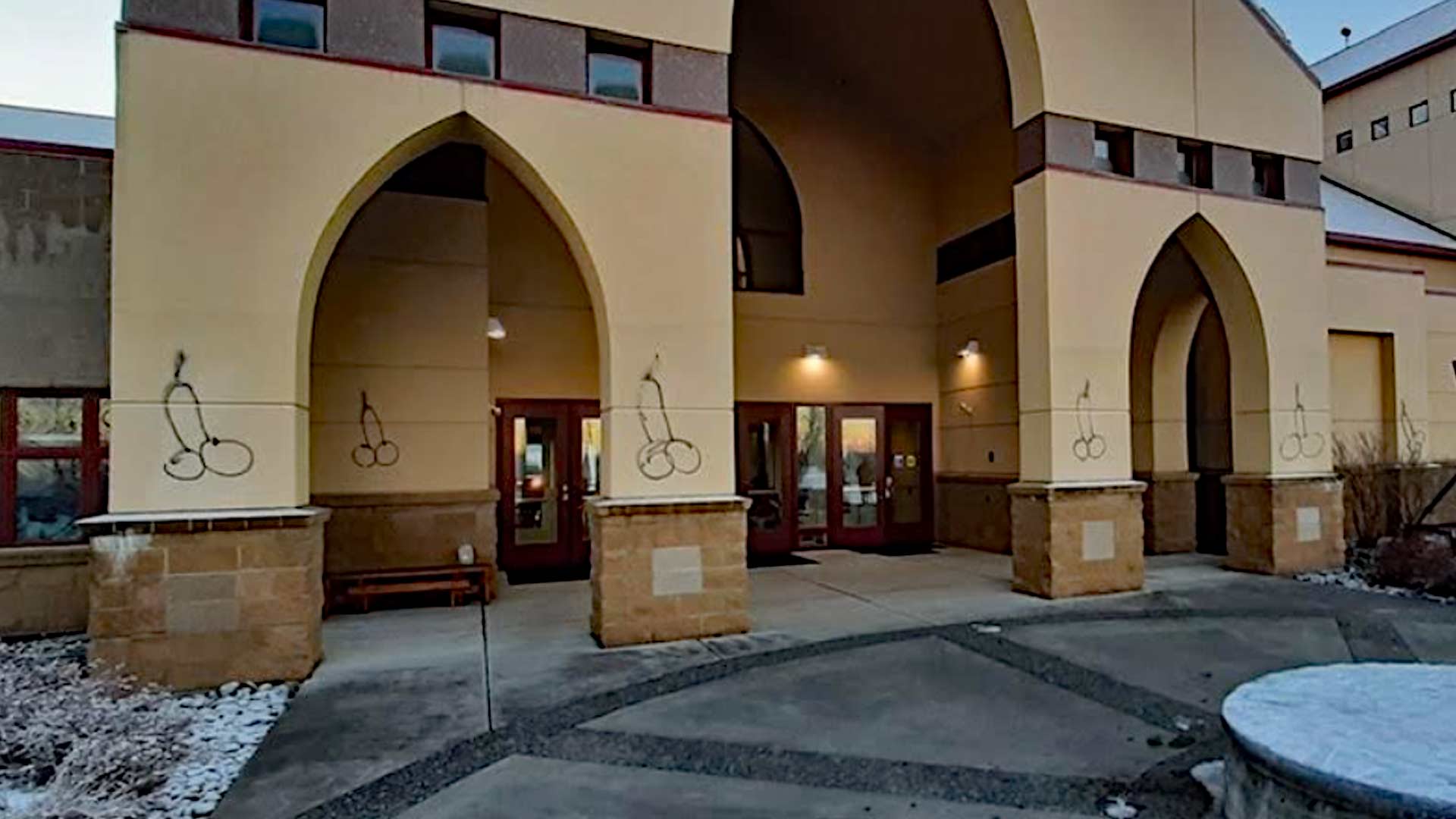 For the second time in six months, St. Andrew Catholic Church in Eagle River has suffered a vandalism attack.

The night before Thanksgiving, a vandal spray painted nine large phallic symbols on the outside of the church. The images are nearly identical to those sprayed on the building in May, when nails were also scattered across the parking lot. That initial vandalism occurred one day after the U.S. Supreme Court’s draft opinion was leaked, indicating that it was about to overturn Roe v. Wade. It was also the night before the parish hosted a widely publicized talk on gender identity by conservative Catholic author and speaker Jason Evert.

“Being hit twice in about six months, and seeing what’s happening around the country – it’s the same thing – I think people need to become aware of it,” said St. Andrew pastor Father Arthur Roraff. “We thought it would go away, but it isn’t. It’s continuing on.”

Like last time, a police report has been filed, but Roraff said the first instance has yet to be resolved by law enforcement.

“People are mad. They are frustrated and angry, but’s it is tempered,” he said. “We take seriously being Catholic, so there is a sense of charity. Obviously, the people who did this aren’t well, and so there’s sympathy, but the fact that it has happened twice, and it continues to happen around the country, and nothing seems to be changing is frustrating.”

Roraff said he wants the public to be aware because it’s not an isolated event. Other faith-based Alaska entities have also been targeted by vandals this year.

“Houses of worship are sacred – set apart to be treated with special care and respect. The civic peace of a pluralistic society requires that people are free to worship without fear.”

In June, a prominent pro-life pregnancy center in Anchorage was vandalized with graffiti, a broken front door and nails placed upright in the cracks of the parking lot. That attack came during a national wave of damages suffered by pro-life centers and churches in the wake of Roe v. Wade being overturned.

Then, in August, Ammo-Can Coffee, a popular coffeeshop among conservative-minded, faith-filled Alaskan patriots on the Kenai Peninsula, had the words “TRAITORS” sprayed on its outside windows. The store’s locks were also filled with superglue.

Father Roraff said the most recent attack on St. Andrews suggests an ongoing problem in Alaska.

“I would never have thought that the night before Thanksgiving this would happen,” he said. “It is just happening more. I want someone to keep a record of this, so people are at least aware that it’s a problem, and that it’s ongoing.”

According to the most recent FBI statistics there were 1,244 religiously motivated hate crimes reported across the U.S. in 2020 with 73 being anti-Catholic. That represents an annual increase in anti-Catholic hate crimes since 2013. There were 64 reported in 2019, and 51 in 2018.

CatholicVote, a national Catholic advocacy group, launched an interactive map earlier this year documenting attacks on Catholic churches since 2020.  According to the group, there have been at least 246 attacks against U.S. Catholic churches since the start of 2020. This includes arson, which damaged or destroyed historic churches; spray-painting and graffiti of satanic messages; rocks and bricks thrown through windows; and beheaded statues.

The U.S. Conference of Catholic Bishops reports similar findings across the country.

“These incidents undermine life and dignity for all,” the U.S. Bishops’ website states. “Houses of worship are sacred – set apart to be treated with special care and respect. The civic peace of a pluralistic society requires that people are free to worship without fear.”

The bishops note that the government has “the duty to foster the conditions in which religion can thrive,” and they “urge governmental officials to shine a light on this problem by speaking up when churches and other houses of worship are attacked.”