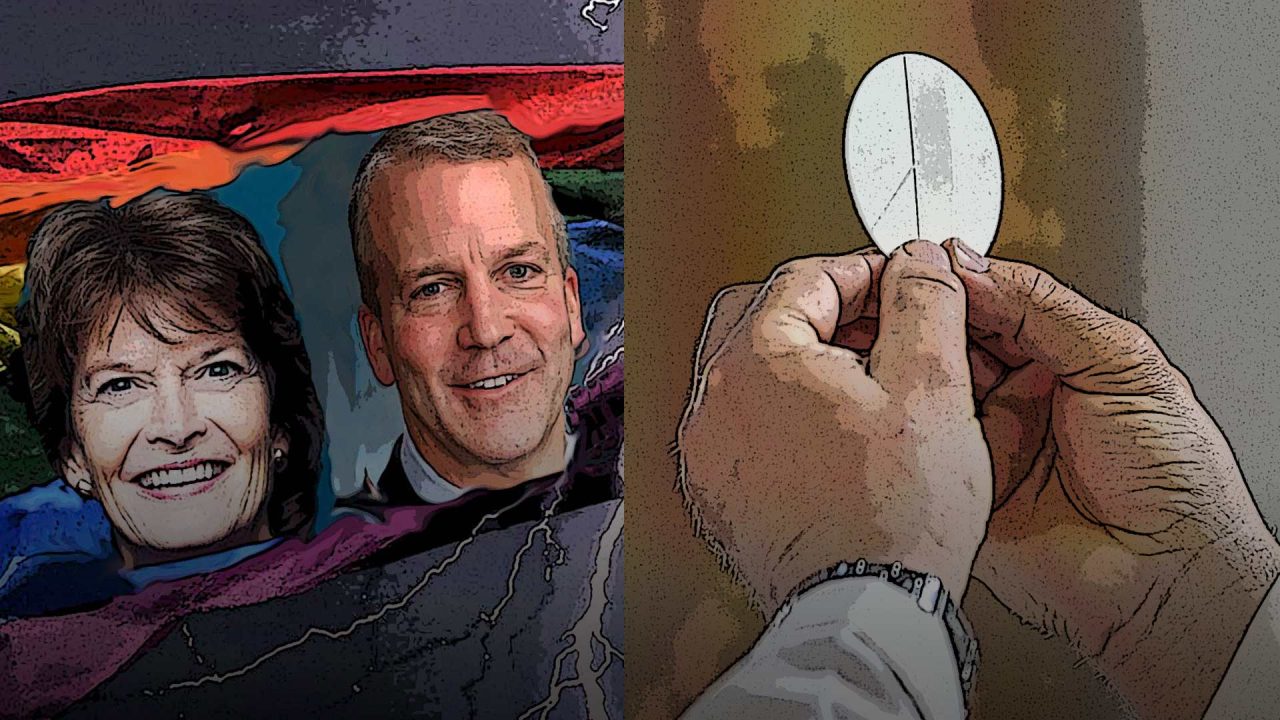 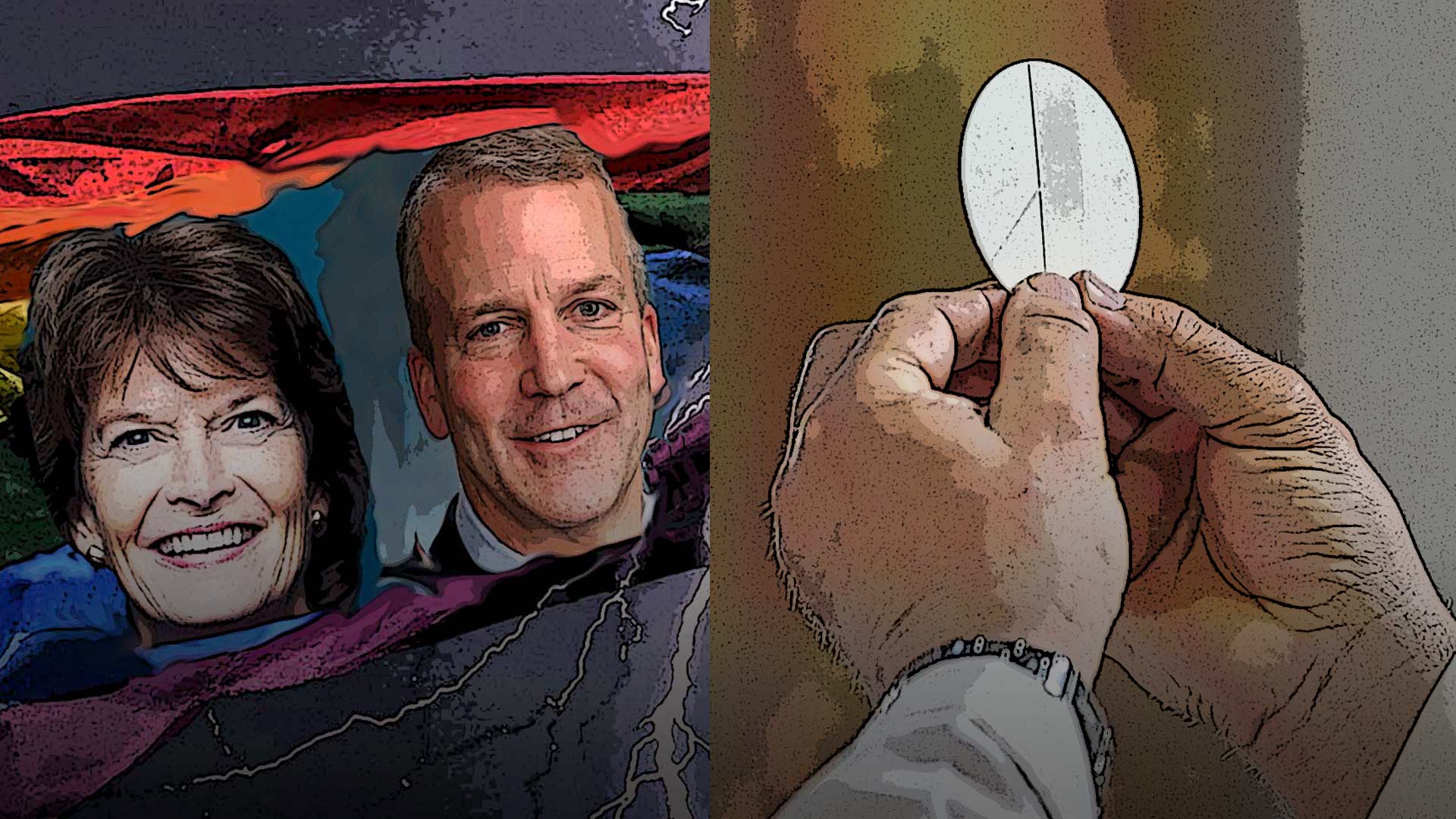 As we enter the final week of Advent and our elected officials in Washington prepare to come home for Christmas, it becomes urgent to remember the relationship between the sacraments and public scandal.

‘To lead into sin’ is the definition of scandal. U.S. Senators Dan Sullivan and Lisa Murkowski – both of whom profess to be Catholic – recently provided key votes for federal legislation which forces all states to name and treat same-sex unions as if they were true marriages. Every citizen of Alaska and in fact the entire USA and beyond has been thoroughly scandalized by this vote which strikes at the very foundations of “the Laws of Nature and of Nature’s God” enshrined in our Declaration of Independence.

This scandal is deepened by the long history of Sen. Murkowski’s adamant support of other legislation opposed to Natural Law, and Sen. Sullivan’s unvarying support for her candidacy, even over viable pro-life, pro-family candidates. When our public officials come home to attend Holy Mass during the Christmas holidays, the issue of compounded scandal must be faced, if they erroneously expect to receive Holy Communion without having publicly recanted their public opposition to Natural and Divine Law.

The Church’s unchangeable Law requires that those who persist in manifest grave sin “are not to be admitted to Holy Communion.” (Canon 915)

The following is an explanation of Canon 915 by Pope Emeritus Benedict XVI. He shows that the purpose of denying anyone guilty of objective and public grave sin – without judging them to be subjectively guilty – is to avoid harming the flock – and the person themselves – by scandal, i.e., leading them into sin.  This protection is not an option but unchangeable divine law. Even if it has not been possible to counsel the person beforehand, or if they persist in presenting themselves for Holy Communion despite counsel, “the Minister of Holy Communion must refuse to distribute it. This decision, properly speaking, is not a sanction or a penalty. Nor is the minister of Holy Communion passing judgment on the person’s subjective guilt, but rather is reacting to the person’s public unworthiness to receive Holy Communion due to an objective situation of sin.”

Please dear Fathers, do not give us scandal for Christmas. Everyone, especially our public officials themselves, would be powerfully “led into sin” by smoothing over the rumble strips which God Himself, speaking through His Church, has placed along The Way.

Therese Syren
Therese Syren is a long-time pro-life advocate in Alaska who helped found a local sidewalk counseling outreach outside an Anchorage abortion clinic. She holds a Master's Degree in Catholic Theology and a Pontifical Catechetical Diploma.