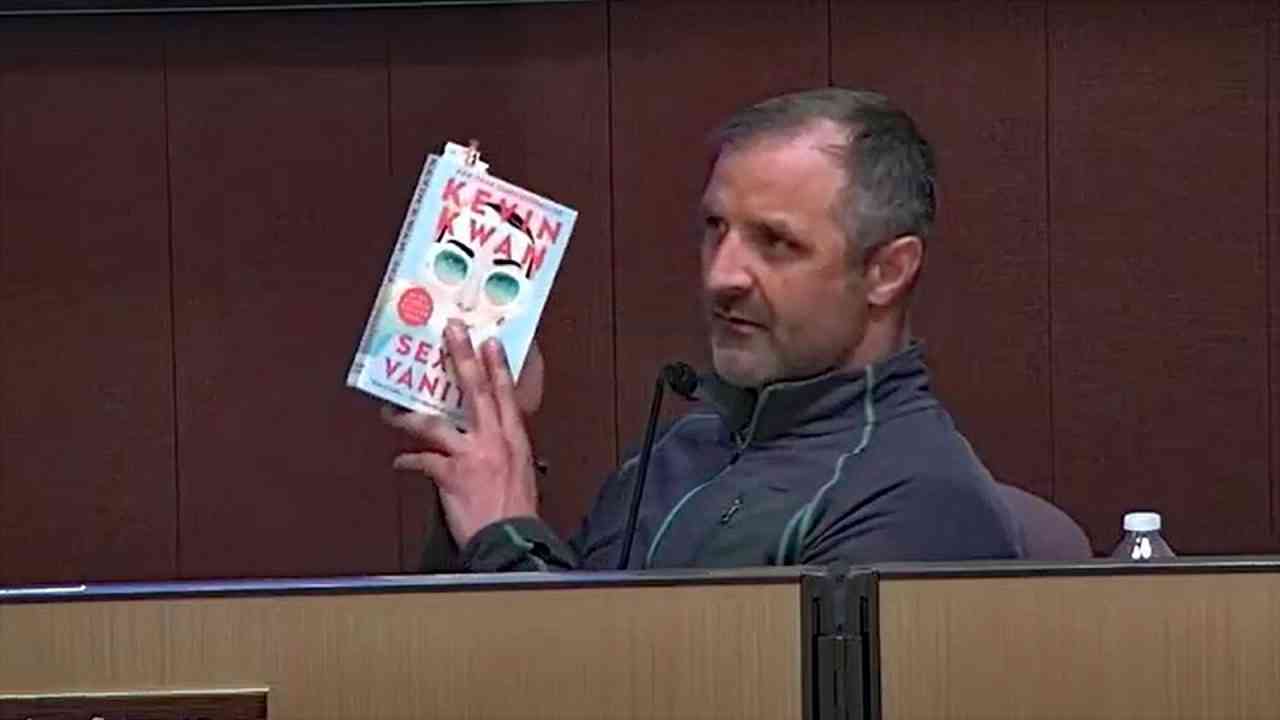 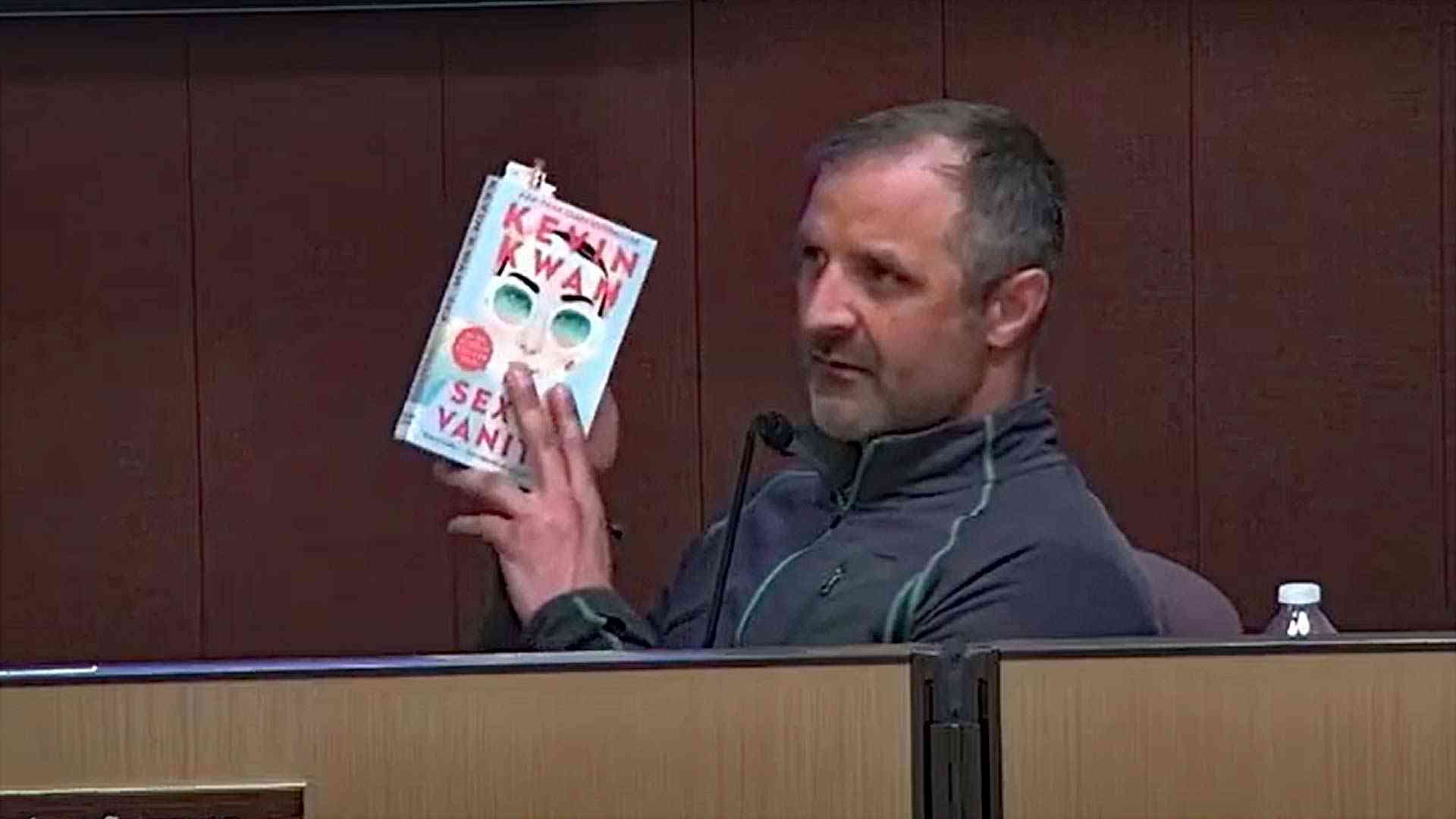 After a lengthy and heated discussion over whether teachers should be given a mandate to interject controversial issues into Fairbanks classrooms, the Fairbanks School Board unanimously struck down a proposed revision to its policy last week.

The conservative members of the left-leaning board expressed concern that the proposed policy revision on “controversial issues,” which was developed by the school district, would require teachers to raise and discuss highly polarizing opinions that may run contrary to the values of parents and families.

Board Member April Smith worried that certain viewpoints might be excluded from classroom discussions, while other ideologies would be explicitly and implicitly promoted. She cited the issue of gender identity – asking whether students or teachers would be permitted to discuss the belief that there are only two genders without being accused of “hate speech.”

“One of the problems I have with a lot of our policies is that they are just huge open doors,” she said.

Fellow Board Member Matthew Sampson was also concerned about teachers wielding undue influence over students on hot-button topics. In particular, he said the new policy explicitly directs teachers to wade into controversial issues with students.

“The school district can keep their hand off hot-button, polarizing and controversial issues and stick to the subject that we already have a difficult time teaching – the ones that are at hand,” he said.

Sampson also took issue with the district’s claim that they don’t really want to teach controversial issues for their own sake, but just to help students acquire critical thinking skills.

“When you say we don’t want to go out and teach controversial issues, I beg your pardon. It says in the proposed policy revision that it says ‘will’ and ‘shall,’” he said. “So that’s exactly, in my opinion, what this policy does.”

The policy proposal comes on the heels of highly divisive curriculum changes the district has introduced in recent years, pushing LGBTQ themes, explicit sexual education, and many elements of critical race theory philosophy. For those who fail to embrace this agenda, the district has discussed ways of mandating compliance.

According to the proposed policy change, district administrators would have been required to “support teachers in developing an awareness of controversial issues in the context of curriculum, and in developing strategies for managing discussion of controversial topics while promoting civil discourse in our classrooms.”

While the board unanimously rejected the proposed changes, the issue is far from dead. The left-leaning members of the board asked the district to keep refining the policy and to bring a revised version back to the board in the near future.

Specifically, several board members wanted clarity on exactly what constitutes a “controversial issue” that the district would then promote discussion on. Not mentioned in the discussion was whether the district would actively encourage classroom debate over abortion, the LGBTQ political agenda, transgender sports or critical race theory – all contemporary and highly divisive topics that are playing out in the wider culture.

Towards the end of the meeting, the issue of controversial books came up when Sampson highlighted a sexually explicit volume that is currently available to children in local school libraries. The book is titled, “Sex and Vanity,” by Kevin Kwan.

“Teachers should be letting their parents know when there is a big controversial issue,” Sampson said. “I also find it to be appropriate, and actually a duty of board members, to do the same in regards to the community and parents. With that being said, I believe I will take my two minutes and read a book that is found in our libraries – in our Fairbanks North Star Borough School District.”

“Kissing her throat and neck, letting his mouth linger as she reached for him urgently, they lay on the bench, and he kissed her for what seemed like an eternity. But Lucy didn’t want it to ever stop, and as his fingers and lips found her breasts and tortured her so exquisitely, she found herself pushing his head down – down, down, until her diaphanous skirt pulled around his head…”

At that point Sampson was interrupted by fellow Board Member Timothy Doran who called for “order.”

“There is a process if one has concern with books that should be followed,” he said.

Sampson responded: “There’s no concern here. Is there?”

“I think that your point is very, very understood, and I understand what you’re saying and what you’re doing and I quite frankly that makes me personally feel uncomfortable,” she said.